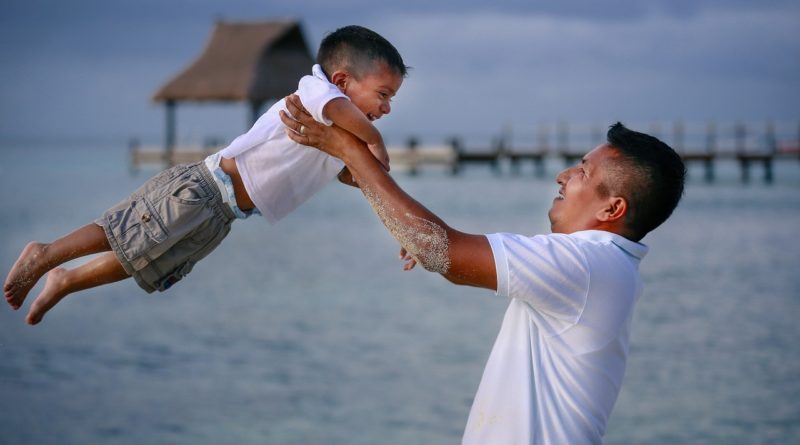 As we strive to live healthier and more fulfilling lives, most people adopt habits that ensure their health does not become compromised. This could include taking up an exercise regimen, adopting a healthy diet, avoiding bad habits such as drinking and smoking, and more.

However, those are just the main stars in the path to healthier living. There are lesser known details in your everyday life that could be compromising your health in spite of your efforts. This article will discuss some of the lesser known facts that could be having a detrimental impact on your overall wellbeing. The following are some of them.

A gluten-free diet is not a choice for some individuals, it is a necessity, especially for persons with celiac disease. This is a disorder characterised by an immune response that attacks the small intestine whenever the individual consumes gluten. Therefore, such people have no option but to avoid gluten-containing products such as wheat products.

However, more and more people, even those who do not have the disease, have been adopting gluten-free diets due to their acclaimed health benefits such as helping in weight loss.

Nonetheless, nutritional experts are saying that the benefits people are saying they get from these diets are actually as a result of the foods they are replacing with the gluten products, and not because of not eating gluten. Gluten-free diets typically contain a lot of vegetables and fruits, and less junk food.

Nutritionists say that cutting gluten out entirely could be risky, especially for children, as it could lead to nutritional deficiencies.

02. Missing a Few Hours of Sleep Each Night

Work, school, and life, in general, can make it hard for adults to get the desired seven to eight hours of sleep every night. Most people get around six and a half hours.

While you can get away with missing the target once in a while, it may eventually add up and start impacting your health. Getting to bed just 30 minutes earlier could see you getting the recommended range of seven to eight hours to allow you to start reaping the benefits of good sleep. People who get enough sleep are less likely to be affected by depression, high blood pressure, heart disease, Alzheimer’s, and more.

Moreover, after getting sufficient sleep, other areas of your life are likely to improve as you will be more focused and better equipped for problem-solving thus making you more productive.

03. Getting Too Much Sleep

While we are often admonished for getting too little sleep, getting too much of it is not good either. In fact, a study found out that getting too much sleep was one of the contributors to poor heart health in elderly women. The researchers discovered that older women who routinely got more than 9 hours of sleep each day had an approximated 13 per cent risk of getting heart disease. Moreover, oversleeping can cause you to be lethargic thus making you not to perform at your full potential.

More and more people today are likely to be working jobs that require them to sit all day, and this could be hazardous to their health. Sitting for long periods has already been linked to heart disease, diabetes, and premature death. Another study discovered that women who spend more than 6 hours a day sitting have an increased risk of developing breast, ovarian, and blood cancer as compared to those who sit for less than 3 hours a day. This study found out that people who sleep and sit too much are just as likely to die as people who smoke and drink too much.

If you work in a factory or any other type of manufacturing plant, chances are that you come into contact with asbestos on a regular basis, and this is dangerous.

Asbestos comprises mineral fibres that are very popular among manufacturers. This is because they are resistant to heat, chemicals, and electricity, thus making the perfect insulation material.

As such, they are widely utilised in the construction, automotive, and textile industry.

The problem, however, is that the fibres which form asbestos disintegrate very easily when they are handled. And since they are microscopic, they are very easy to breathe in.

Once asbestos fibres are inside the body, they do not dissolve, and the body is unable to expel them. Over time, trapped asbestos fibres eventually cause inflammation, scarring, and even genetic damage to the cells. This increases your risk for diseases such as lung cancer, mesothelioma, and asbestosis.

Occupational exposure is the leading cause of asbestos-related illnesses. And because asbestos accumulates over time, the more the individual stays in such an environment, the more they become prone to related illnesses. This is why employers need to look into professional environmental air monitoring services that will rid the air of asbestos to ensure occupational safety. To know more about asbestos-related information, you can visit thresholdenv.com.au.

If you have ever been to a yoga class, then you were made aware of the fact that most people breathe incorrectly. We breathe in from our chests rather than from our stomachs, thus making for shallow breaths. This causes extra stress to the body.

When you are mindful of your breathing and practice taking deeper breaths, you will notice immediate benefits such as a lowered heart rate and a de-stressed body.

Even the slightest dehydration can result in a myriad of health issues such as constipation, headaches, and muscle pain. This is because the body depends on water for almost all its processes. To ensure that you are functioning at an optimal level, it is important to stay hydrated. Drink the recommended six to eight glasses of water per day to help you feel energised while making it easier for your kidneys to filter your blood.

We often make the mistake of thinking that, by only avoiding bad habits, our health is well taken care of. However, you also need to pay attention to the finer details as this will determine how healthy you will be in the long term.

All information published on this website about health, diagnosis process and remedies are for informational purposes only. This website is not intended to diagnose, treat, cure or prevent any disease and is not meant to be a substitute or replacement for any medical treatment. Please visit healthcare professional for your specific health concerns. 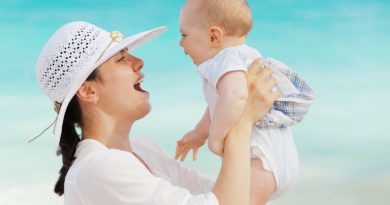 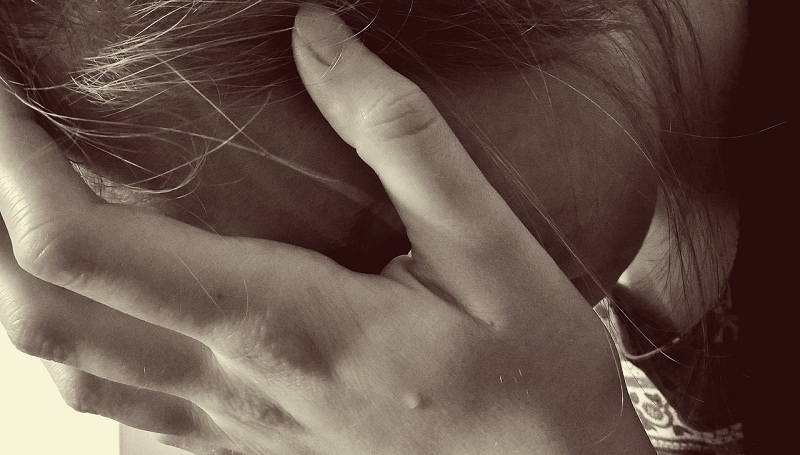 Causes and effects of depression 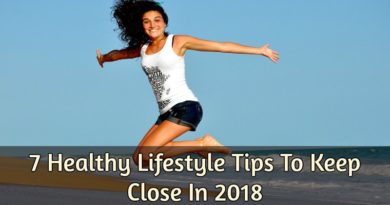 Health > 7 lesser known facts that may affect your health

Vegetarian Family Meal Plan: How to Easily Feed a Family of All Ages