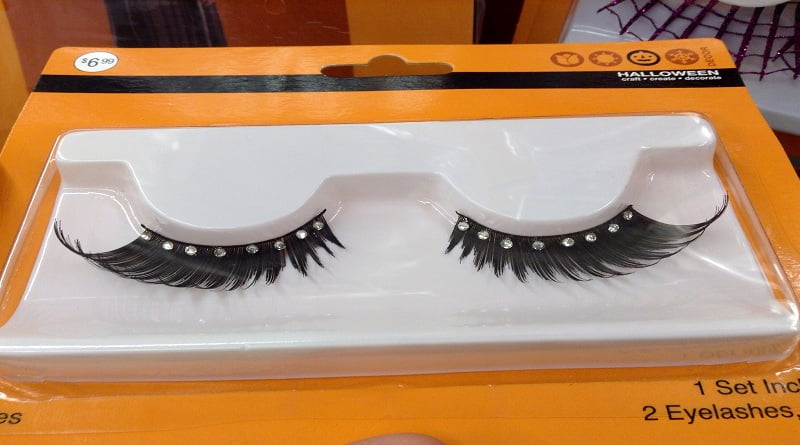 If the eyes are the windows to the soul, then false eyelashes are the window treatments; from demi-strips (curtain sheers) to long, thick fringe (drapes). How did the trend of gluing extra lashes into place ever come about? As with most things cosmetic, the story starts in Hollywood…

It begins with the silent film ‘Intolerance’ in 1916. Director D.W. Griffith requested a lash treatment to give his starlet, Seena Owens, lashes ‘to sweep her cheeks.’ A wigmaker tied individual hairs to a single strand of lace, and the first strip lashes were created. The fad wouldn’t catch on until 1919, when Max Factor enhanced the lashes of actress Phyllis Haver by sewing hair onto her existing lashes. False lashes would gain popularity in the 1950’s, when the fashion of the day dictated wearing a full strip of lashes in the evening, and then breaking that strip into smaller individual lashes for a more ‘natural’ look for the daytime.

Originally created with human hair, then synthetic fibers, now false eyelashes are available in a variety of shapes, sizes and fibers, including luxurious mink, and even paper. Smaller, half-strips, often referred to as demi-strips can be used to add flair to the outer end of the lash line, which widens the appearance of the eye, or fullness to the center of the lashes, which make the eye appear more round. Full strips give the same results on a more dramatic scale for a short period of time; a few hours at a time. Individual lashes can be used to create unique lash shapes. Individual lashes, also available in a variety of lengths, fibers, and at varying tightness of curl, are applied to each natural lash with an FDA-approved glue with a stronger bond, sometimes lasting a few days to medical grade adhesives that are nearly permanent.

Traditional lash glue, often referred to as Duo, is the name of a brand of latex adhesive. Although lash manufacturers often formulate their own signature adhesives, Duo is a favorite among artists and consumers alike. However, Callas lash glue provides an equally strong bond, but with less mess. Individual lash glue can be vaporous and irritate the eyes. A trusted brand is from lash manufacturer, Ardell.

03. Let the glue tack up. Once the glue is applied to the strip, hold the lash and give it a little blow; ten seconds at most. Allow the glue to become slightly tacky before application. It will keep the strip from sliding along the lash line on a bead of wet glue.

04. Look down. If the wearer is applying the lashes to their own eye, place a hand mirror on the table or counter in front of them, and then look down into the mirror. This keeps the lid stretched tight over the eye and makes it easier to position the strip into place. The same is true if an artist is applying lashes to a client. By having the client tilt their head back, and look down, the artist can more easily position the lashes.

From the ancient times, people have been enhancing their eyes, and for nearly a century, the American woman has been applying false lashes to augment her natural lash line. What began as a celebrity trend soon found its way to the masses. False lashes come in a wide range of colors, shapes and fibers, allowing the consumer to create ‘natural’ to beyond dramatic looks. It all started with a little hair and little glue. 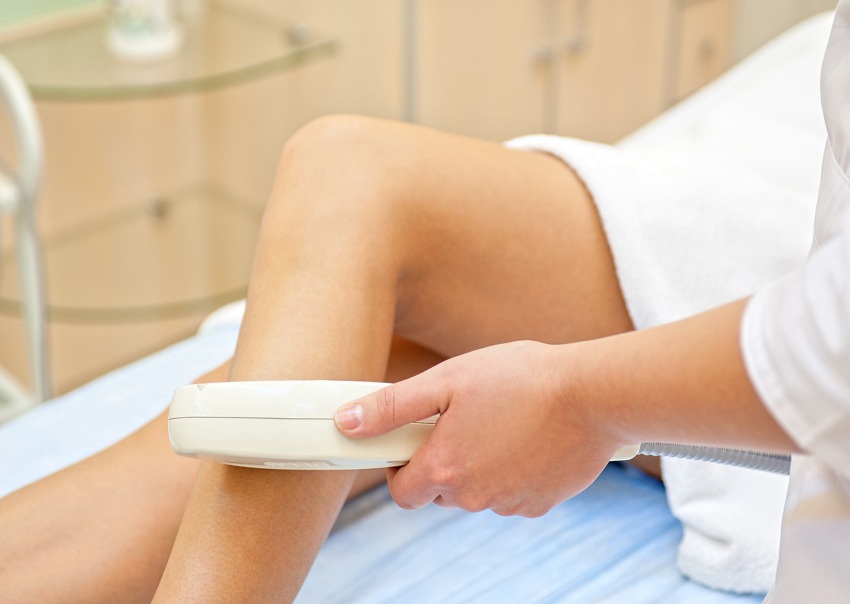 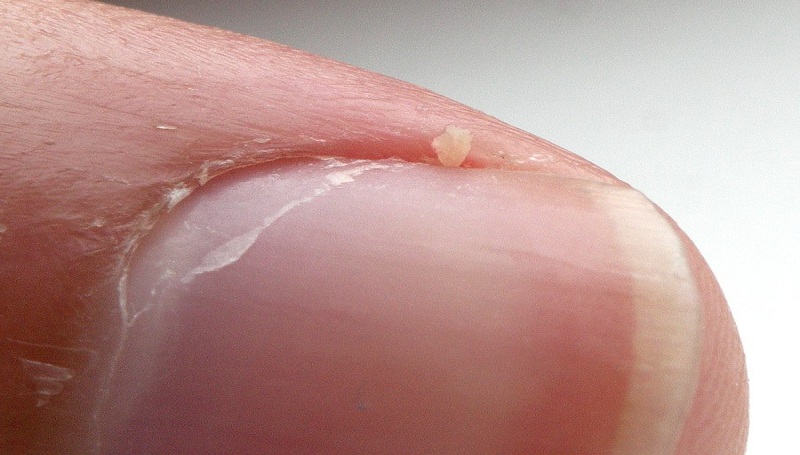 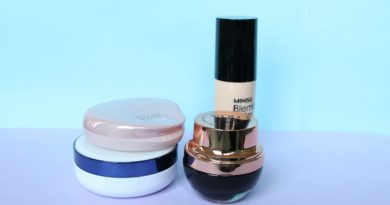