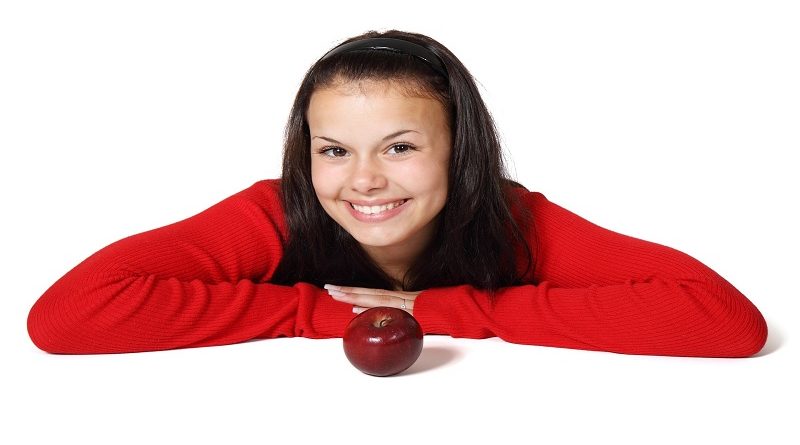 Overcoming the Fear of Failure in your dieting.

One of the biggest hindrances to productivity and success is fear. Whether the issue is weight loss, learning a new skill, making a career move or any number of other activities, we are most paralyzed by fear of failure. But failure is part of our lives; it is not going to go away. The best way to deal with a fear of failure is to change our mindset about it, so that we can move beyond inactivity and start making great things happen in our lives. Failure can be viewed as the end, or viewed as a lesson to help you in improving future actions.

Change your mindset. There is a sure way to avoid failure, and that is to never attempt anything. But never attempting anything is not success either; in fact, it is to barely exist at all. Anyone who takes action and pursues anything is going to fail, but successful people see their failure as steps in the learning process.

Consider Thomas Edison. It is said that it took him over 10,000 attempts before he successfully created the light bulb. But those 10,000 attempts were not failures in his mindset. He said, “I have not failed at each attempt; rather I’ve succeeded at discovering another way not to invent an electric lamp.”

Combating fear of failure demands that you expect failure to show up at some point, because there is no way to avoid it. This does not mean that you do not also expect success. It simply means that you dive in with the full understanding that most successes have a track record of bumps and stumbles. The truly successful person realizes that she may fall, but when she falls she will get right back up again, take stock of what she has learned and then move forward again.

Use the following strategy to tackle your fear of failure and start making some epic changes in your life:

Success seldom comes without failure. Embrace it, look it in the face and go forward from here.

Getting over failures and moving forward –

Failure is inevitable. How you view your failures will make the difference between success and frustration. 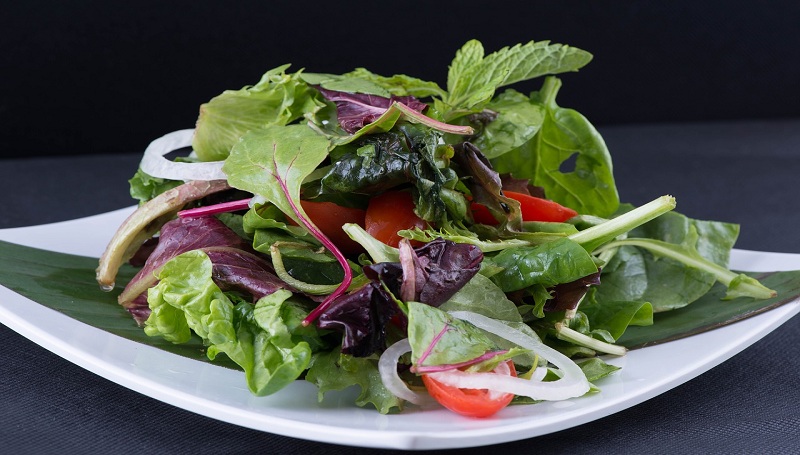 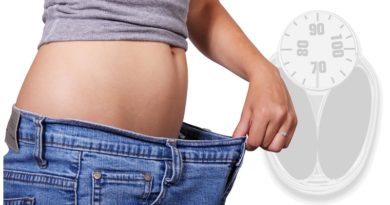 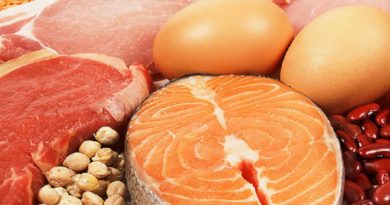 High Protein Diet: Does it actually aid in Weight Loss?