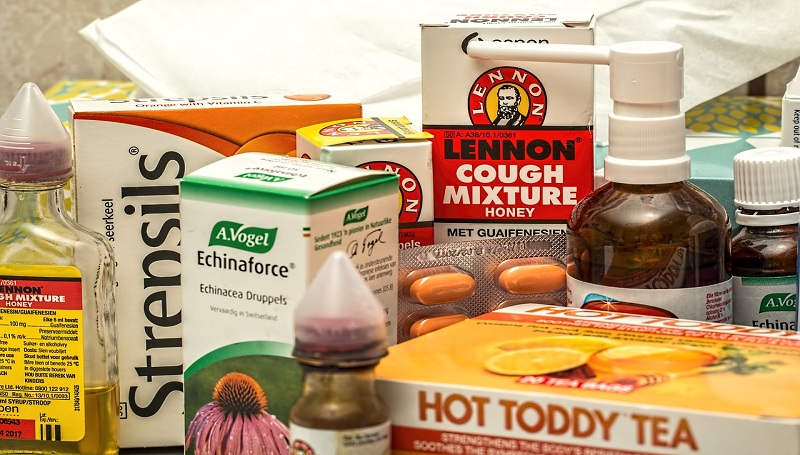 When I was three, Smarties were my favorite kind of candy. Not the whole roll, though — just the white ones. The tiny, powdery circles were the perfect size and consistency to be adopted by my three-year-old brain as “my medicine.”

Children mimic the adults they love — as any mommy who’s ever heard a swearword she said in traffic yesterday shouted by her frolicking toddler today knows all too well.

As a small child, I had a pretty unhealthy view of pills because my grandmother (who was my favorite person in the world and my primary caregiver while my mom worked during the day) had to take so many for her heart conditions. Some weren’t any bigger than my little Smarties, and some could have choked a horse. There were white ones, red ones, orange ones — she had one of those boxes that she organized them into so she didn’t forget any of them, and I thought her pillbox was a neatest thing ever.

I have a vivid memory of the closest I ever came to throwing a public temper tantrum (my mother did not stand for public humiliation, and though my kids are pretty good, there have been days when I’ve really wondered how she got me to behave as well as I did when I was little): we were at Perrone Pharmacy in West Fort Worth and I saw a pillbox like Granny’s hanging on an endcap. Oh, my. I had never wanted any toy so badly, and I was confused and infuriated when my mortified mother — I’m sure getting raised eyebrows from the other patrons, though I didn’t notice that at the time — refused to buy it for me. I stomped my foot and screwed up my face to scream, but glanced up just in time to notice the Look.

You know the Look, fellow mommy. The patented, moms-only “I’m Not Messing Around, If You Value Your Cute Little Fanny You Will Stop Right There” Look. My mother’s brown eyes were all but flashing lasers at me, and I swallowed that scream and folded my arms into a pout pretty quick. I might’ve been a pint-sized hypochondriac, but I was not stupid.

Years later, my mom told me a story about the conversation she had with my grandma the next day. I always wondered why Granny’s medicine suddenly seemed to vanish into thin air — apparently, my mom ranted at my poor grandmother about having a toddler who would rather pretend to pop pills than play Barbies until my grandma was almost in tears. My Granny, who would have stepped in front of 100 busses before she’d have done anything to hurt me, started taking her meds on the sly.

But she was my hero, and I had a good memory. Consequently, when I got old enough to learn how to swallow actual medicine, I got ridiculously excited when the doctor gave me a prescription for anything — and what she gave me a prescription for most of the time was antibiotics. Growing up in a haze of secondhand smoke, I came down with sinus and respiratory issues several times a year, and a prescription slip for Keflex was a standard response from my doctor.

According to a new study published by the Journal of the American Medical Association this week, it was the wrong response.

In the United States, about 20 percent of the prescriptions written for antibiotics each year are for sinus infections, and this study of 168 people showed “no statistically significant difference in reported symptom improvement at day 3,” between the group given Amoxicillin and the one given placebos.

In a climate of increasing awareness among parents about the dangers of antibiotic resistance— which include outbreaks of frightening staph infections like the one in Norfolk this month — such information should be taken as a warning not to ask pediatricians for unnecessary medications. So, fellow mommy: come in. Have a seat. Let’s talk about viruses and bacteria (I promise I washed my hands before I made you that cup of coffee) and how to keep our babies healthy.

“Parents need to trust the doctor when they say an antibiotic won’t work,” Registered Nurse Amy Taylor of Mechanicsville said Saturday. “Sometimes we want something to do so we can help, but all cures are not in a pill. Doctors, I think, are coming around to not ‘throwing’ an antibiotic at any situation.”

Indeed, fellow mommy, current research shows that about 80 percent of the time when we get sick, our symptoms are caused by viruses. Yes, they can make you miserable. Yes, that bottle of antibiotics they gave you at the drive-thru doctor might look tempting. But consider this before you pop that pill or dose your child with the pink stuff: you could be setting your family up for getting sicker down the road, especially if you fall into the camp of folks who stop taking the medication when they feel better instead of finishing it as the label advises.

“Antibiotics work over time, killing bacteria with each dose,” Taylor, who is also mommy to an ear-infection-prone toddler, said. “So although the child might start to feel better, it is important to finish the complete course because what will be left will be the ‘stronger’ of the germs and over time they can become resistant to the antibiotic. Parents [stop the medication too early] all the time, but it’s so important to finish them up. It kills the weak germs first — and the ones we want to kill are the strong ones.”

I have done a personal about-face on this issue since my childhood obsession with pills ended when I figured out, at about age 10, that my Granny really was very sick. The pills became a harbinger of the fact that I might not have her much longer, and I stopped wanting anything to do with them.

My conviction that no pills = healthy followed me into adulthood. To this day, my poor husband has to pester me to take Advil for a headache.

The good thing about this is that my body seems to have lost the antibiotic resistance built from a childhood of popping Keflex and Amoxicillin for everything from a runny nose to a stomach bug.

Last January, we caught some sort of bacteria/respiratory death/bone-rattling cough that hubby and I still refer to as the great hacking plague of 2011 (thank you so much, dude from hubby’s office who has no kids and brought your germs to work in an effort to save your sick days for when you were feeling better) and after four days of high fever and a cough so bad I actually injured my back trying to hack up a lung one night, I went to the doctor. They gave me a Z-Pak. I took two pills and went to bed. The next morning, I felt two thousand percent (math is not my strong suit, but I really, really, really felt a lot more human) better.

When I was pregnant with my oldest child, I researched the heck out of everything to do with babies and medicine and pregnancy, and the very first question I asked every pediatrician we interviewed was “when do you give a child antibiotics?”

We picked the one who answered “very rarely.”

At eight, my daughter has had not even a quarter of the courses of meds that I’d had at her age, and two of the ones she has taken were for dental issues (which is a whole ‘nother topic, and your coffee is running low for today, fellow mommy).

Our pediatrician, who I have proclaimed on more than one occasion to be the very best on God’s green Earth (this woman makes house calls when necessary and once met us at the local ER on a Sunday to care for our daughter when she had pneumonia — that’s a special doctor in 2012), thankfully subscribes to the “less is so much more” theory of medicating children, too, only once advising us to give our oldest antibiotics in five years of treating her.

Even that time, they turned out to be unnecessary, but my daughter was running a consistent 105 fever (heart attack, anyone?) with no other symptoms. I’ll never forget her sitting in the tub of lukewarm water, my husband and I hovering over her with three different thermometers and his temperature-sensing equipment from work to make sure the thermometers were correct (I’m nothing if not thorough — and slightly manic — when my children are sick), saying “Mommy, I’m not sick. Stop taking my temperature. I want to play.”

We opted to start the meds while we waited 48 hours for a blood culture, just to be safe. I’m still thankful we didn’t need them, but I wouldn’t go back and do that any differently if I could. Sometimes even potential benefit outweighs risk.

Our doctor told us later that they ended up christening that virus with my daughter’s name when they saw several other children come in with the same thing the following week. Nothing like breaking medical ground by giving your mommy gray hair, there, kiddo.

So, fellow mommy, ask questions when you take your babies to the doctor. If your pediatrician wants to give your sickly snugglebug medication, find out why. And wish my husband luck when I get old enough to need to take some sort of pill(s) every day. Maybe by then they’ll come up with a way he can disguise them as candy. I do still have a fondness for those white smarties. 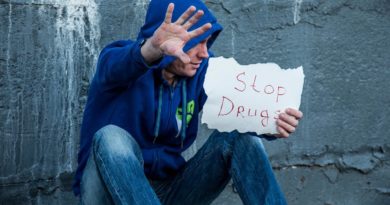 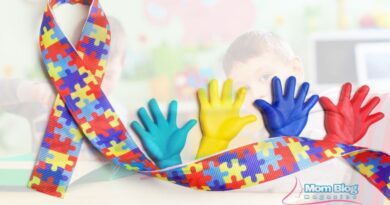 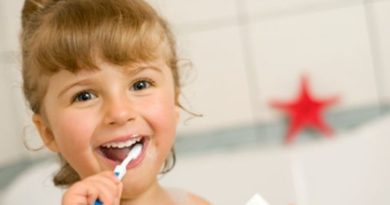 5 Ways To Train Your Kids To Practice Healthy Dental Routines

Child Care > How to avoid giving your children unnecessary antibiotics