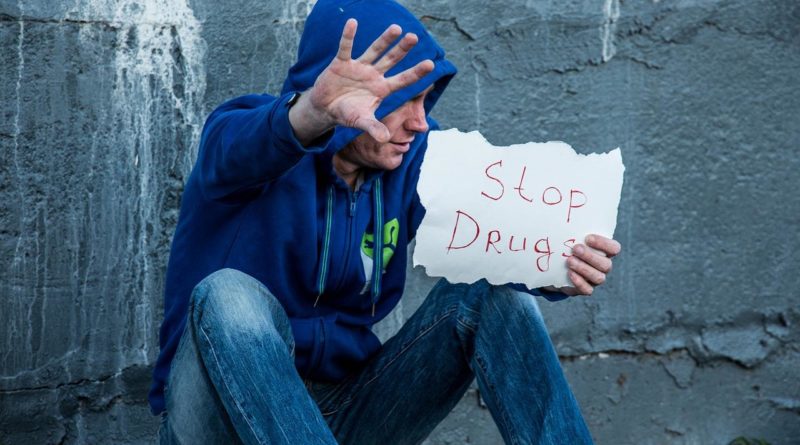 Anyone who’s experienced addiction knows that it has the potential to tear families with children apart. That’s because the symptoms of addiction include recklessness, bad decision making and irresponsibility which make it near-impossible to meet the demands of being a good parent. It’s a job that’s hard enough as is without the extra burden of addiction.

So, when children grow up around addiction, what happens? In what ways are they affected by drug addicted parents or caregivers? These are important questions because the reality is that a great deal of American children are living in this situation right now. About 12% of kids grow up with a primary caregiver (that could be a parent, grandparent, or someone else) who is addicted to, or abusing drugs or alcohol.

Let’s talk about 7 specific ways that addiction affects children. You may already be considering drug addiction treatment for yourself or your loved one, and if so, we hope this list will help you finally say yes. Getting clean and changing our ways is the best thing we can do for our kids.

01. Addiction in either parent during pregnancy can increase a child’s lifetime risk for health problems and mental illness

We often hear about how important it is for mom to stay healthy and sober during pregnancy, so it’s easy to forget how important dad’s health is too. While dad’s drinking can’t lead to fetal alcohol syndrome, his substance abuse can cause major stress for mom which is a serious problem for a baby’s development. They may grow up with a greater risk for anxiety and behavior problems which can turn into lifelong struggles.

02. Children of Addicts are at higher risk for accidental deaths

Sadly, even just minor lapses in a parent’s attention caused by drug or alcohol use create a window of opportunity for potentially lethal accidents. Making sure kids don’t hurt themselves is a 24 hour job, and it takes a lot of clever planning as well. Drug addicted parents may not remember, or have the resources or stability to thoroughly child-proof their homes. It’s easy for addicted parents to accidentally leave dangerous household objects like cleaning supplies, clothes hangers, small pieces and of course, stray drugs or paraphernalia out in the open, even though they can seriously injure or kill a small child.

Parents living with an active addiction should get treatment sooner rather than later, because tragic accidents with children can happen in the blink of an eye.

03. Children with Drug Addicted Parents are less likely to get adequate medical and dental care

One of the main reasons addiction is such a problem is the fact that parents cannot possibly put their children first because their addiction is in the way. The priority is getting the next drink or hit when things get rough, not meeting a child’s physical, emotional or healthcare needs.

The result is that many children, about 1/5, of drug addicted parents don’t get adequate dental or health care. That might be because there’s not enough money to cover the bills, or because the parents aren’t attentive or concerned enough to keep up with appointments. Either way, it’s not fair for kids because serious issues may go unnoticed until it’s too late, and kids may miss out on important preventative care.

Many addicts ingest their drug of choice by smoking it, and also, many addicts and alcoholics tend to smoke cigarettes too. That means, the homes of drug addicted parents tend not to have the best air quality which is harmful for children and babies. Their respiratory systems are sensitive, and they don’t always have the freedom to go out for fresh air which means they suffer the most from secondhand smoke.

The children of smokers end up with a higher risk for all sorts of respiratory, ear, nose, and throat problems, including Chronic Otitis Media. That’s when the delicate inner structures of the ear are constantly inflamed and irritated, and serious cases can lead to the permanent hearing loss.

05. The children of addicts are more likely to struggle at school

Multiple factors related to a parent’s addiction can cause a child to struggle at school. They include:

06. Growing up around substance abuse can lead to anxiety, depression, and other symptoms of mental illness

The children of addicts are 3 times more likely to be abused, and 4 times more likely to be neglected than average. They are less likely to have a stable living environment or healthy, joyful family rituals which are important for making a child feel safe and secure. Additionally, drug addicted parents tend to be inconsistent, and behave in erratic, confusing ways which is harmful to a child’s emotional growth. All of these things combine to make growing up around addiction extremely hard and sometimes very painful which kids will have to cope with through adulthood.

One of the most upsetting consequences of a parent’s drug or alcohol addiction is a child’s increased risk for lifelong battles with mental illness.

07. The children of drug addicted parents are more likely to develop addictions themselves

Sadly, addiction tends to follow a cyclical pattern which means if a child’s main caregiver was an addict, then he or she is more likely to develop substance abuse problems later on too. Genetics play a part in this, as well as the environment. Parents can pass down a greater risk for addiction to their children, even if they’re raised by someone else as shown by multiple studies. Addicted parents can also raise their kids in a way that makes substance abuse more likely.

Children need stability and comfort to grow up to be their best selves, not the chaos of addiction. That’s why it’s so important for parents to recognize the effects of their behavior on their children before it’s too late. Enrolling into rehab, or participating in another drug addiction treatment program can help your family turn things around, and prevent these negative consequences.

Choose a family-centered program that not only effectively treats the addiction, but also helps restore healthy parent-child relationships and communication. 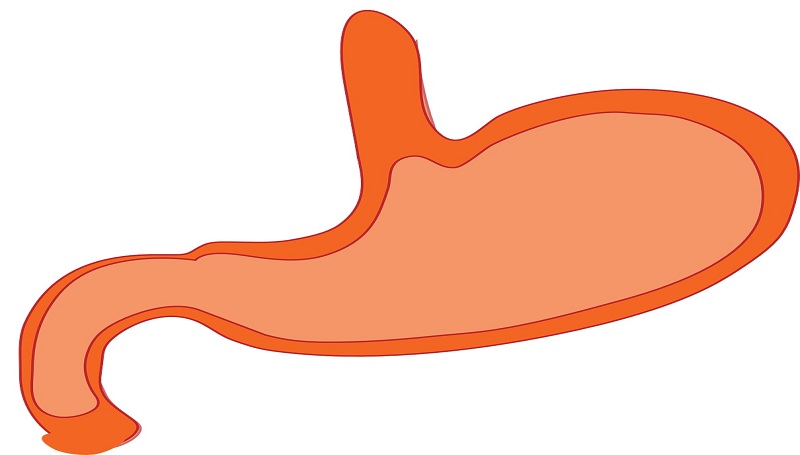 How to keep a stomach virus from spreading through your house 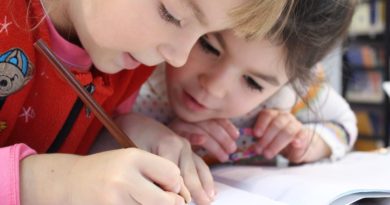 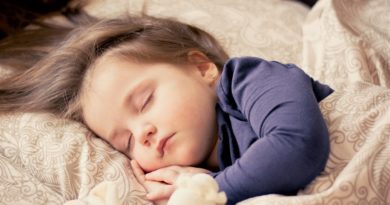 Safe Sleep For Your Little One