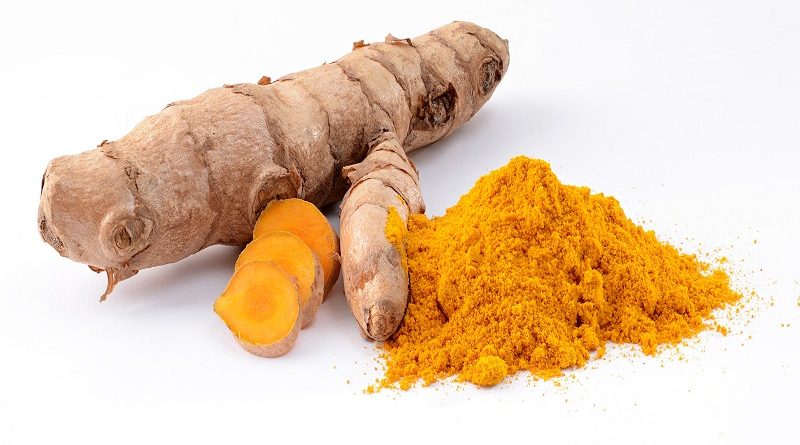 Take a walk into any alternative or select food market. You will see advertisements for this year’s super-food. Two years ago it was kale. Now one can request sautéed kale at almost any restaurant. Last year it was quinoa. Today quinoa is largely available at any food store. This year it’s chia seeds. Many places are adapting to the texture and look of these tasteful seeds. All of these are easy to find, easy to include into a new recipe, very nutritious and they all taste amazing. However, there is another superfood that we have been overlooking. This mother of all foods has over one hundred medicinal uses and has been in practice for thousands of years. What’s this amazing plant you ask? The answer is Turmeric.

Turmeric is a native southeast Indian plant that is part of the ginger family. Turmeric is rhizomatous, meaning that the stem is underground, producing shoots and roots from its nodes. It is also a herbaceous plant which means it is a plant that has leaves and stems that will eventually die down at the end of its growing season. A more common American botanical word for a herbaceous plant is simply a herb. Being a rhizomatous plant means that the plant can only be the following three options. It can either be annual, meaning it completes its life cycle within one year, or biennial, meaning it completes its life cycle within two years, or it can be perennial, meaning the plant lives for over two years. Turmeric is a perennial plant.

This plant is farmed for their rhizomes. When they are not freshly used, they are boiled for about half an hour and then grounded up into a powder which produces its famous yellow and orange characteristic. One of its active ingredients is curcumin, which is where this wonder plant gets its fame. The following article will give you ten uses of Turmeric.

1. It is an anti-oxidant

The antioxidants present in Turmeric help fight atherosclerosis in such an interesting way. It deactivates PAF (platelet-activating factor).

2. It is an anti-inflammatory.

As stated, Turmeric is in the family of ginger. The volatile oil and the pharmacological agent, curcumin, present in this plants help to dramatically decrease swelling. Used as an anti-inflammatory, it is comparable to most over the counter drugs without the harmful side effects.

3. It is a natural bug repellent.

Placing Turmeric into a clean salt or pepper sized shaker and sprinkling a generous amount around the perimeter of one’s house can prevent ants, termites, and other insects.

4. It helps manage the symptoms of Alzheimer’s disease.

The curcumin that is present plays a major role. Many researchers suggest that because of the curcumin memory can be improved in all Alzheimer’s patients in ways such as decreasing Beta-amyloid plaques, being a potent yet safe anti-inflammatory and antioxidant, delaying degradation of neurons, and metal-chelation.

5. It can be used a beauty product.

Many women in India use Turmeric in toothpaste to whiten teeth. It is also used in facial and body scrubs to add a glow to the skin. It can also save an itchy or dried scalp. When used in a lotion it can help the skin fight against acne, scars, and eczema or psoriasis.

Many laboratory experiments and research suggest that the curcumin may prevent tumors from forming as well as metastasizing.

Yet again, the spice’s active ingredient, curcumin is responsible for this. It tells the body to create more LDL-receptors because of this, the liver cells are then able to remove more LDL-cholesterol.

If you enjoy curry or any other type of Indian food, (who doesn’t!), you have more than likely eaten Turmeric. You can sprinkle it over your eggs in the morning, add it into a smoothie, mix it in with gravy, or even use it to make tea.

9. It can be used to naturally preserve food.

The Indian culture is one of the oldest and most innovative cultures that is known to man. Before the days of refrigeration, people needed a way to store food. Many people turned to salt, which is effective but harmful in the long run. Adding this spice to your food may extend its life for up to ten days.

Curcumin steals the show again with its amazing power. It has been proven that it is over five times stronger than vitamin C and E when it comes to boosting one’s immunity.

Are you convinced yet, that Turmeric is the greatest super-food of all? If you are pregnant and/or have a chronic illness, please consult with your doctor before use. Turmeric is very safe and effective but it is always in your best interest to consult your physician before taking on anything new. 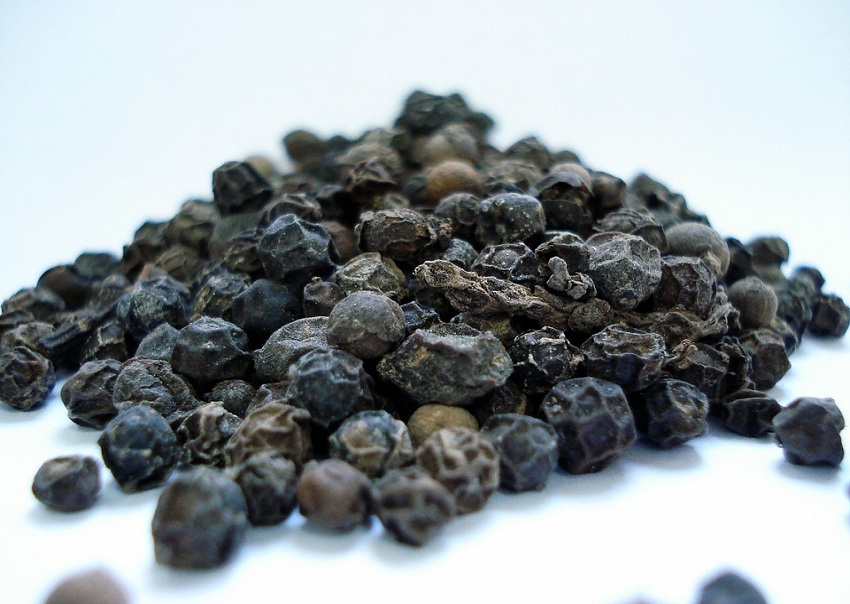 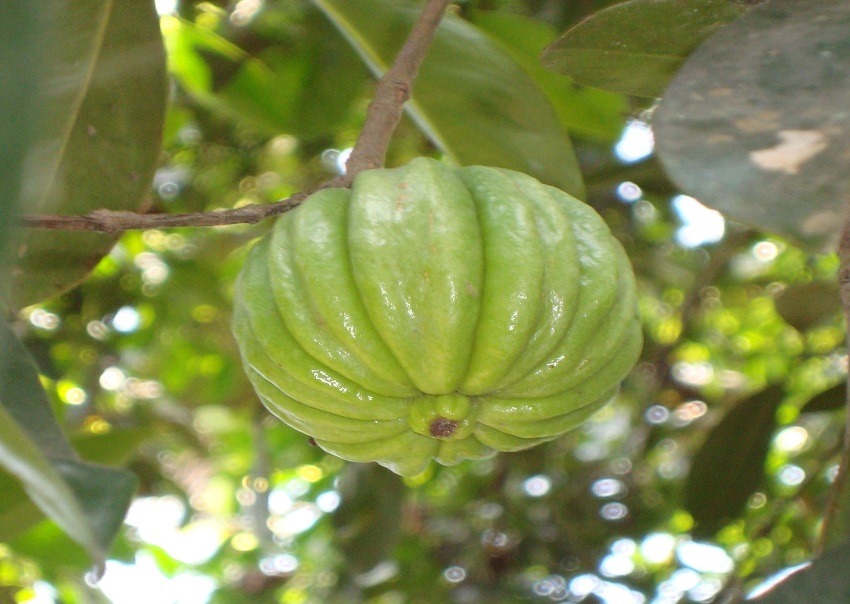 What Is Garcinia Cambogia? 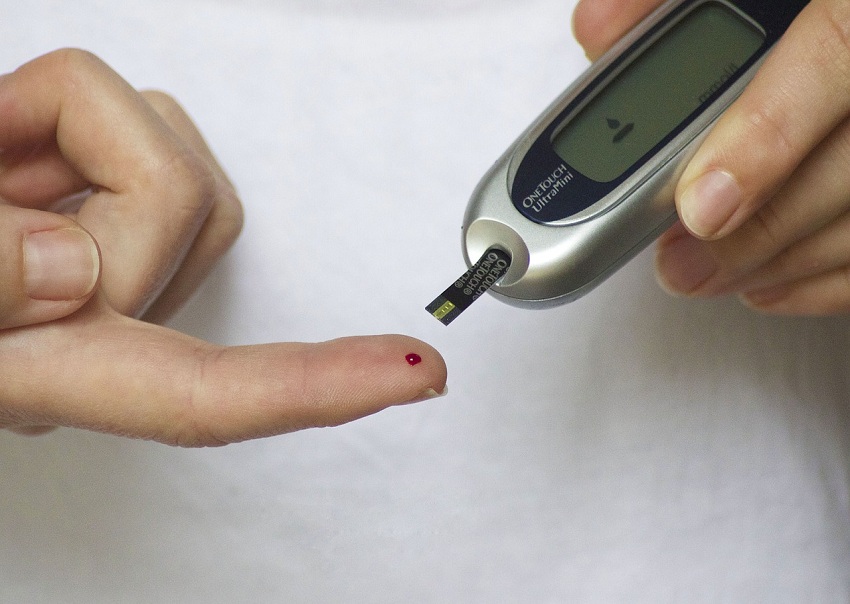