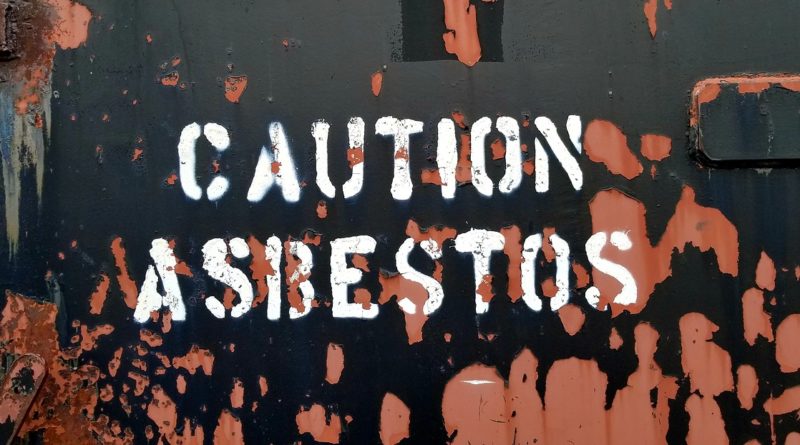 Asbestos refers to a set of six naturally occurring silicate minerals consisting of fibres. These minerals can be found in their natural state in rock formations in selected parts around the globe.

The fibres of asbestos are strong, flexible, and can resist high temperatures, the reason why it can be used to insulate noise or reduce heat. These characteristics are the reason why asbestos was once popularly used in renovation and construction. In fact, most houses and other buildings constructed between 1940 and 1980 involved the use of asbestos.

The Damaging Effects of Asbestos

Today, asbestos is regarded as a public health menace and should be avoided. However, people who have contact with asbestos before do not always end up having health problems. The risk of developing an asbestos-related disease depends on several factors, including:

When a person breathes in asbestos, fibres may get stuck in the lungs and irritate lung tissues. There have been many studies proving that various diseases can be developed over the years if a person is exposed to asbestos.

Mesothelioma is a type of cancer that affects the membrane that covers the membrane lining of the abdominal cavity, the chest and lung cavity, or membranes surrounding other internal organs. The symptoms of this disease do not appear immediately. It is usually detected and becomes apparent 30 to 40 years later after the exposure to asbestos.

Cancer of the lungs happens when a malignant tumour blocks and invades the air passages of the lungs. If the person exposed to asbestos is a tobacco smoker, he is automatically more at risk of developing lung cancer.

This is a disease specific to inhaling the fibres of asbestos and is marked by scarring in the lungs. Oxygen and carbon dioxide cannot pass efficiently in and out scarred lungs, so there is difficulty in breathing if one has asbestosis. Asbestosis happens in the body if a person has been exposed to high amounts of the mineral for an extended period, but like mesothelioma, it doesn’t start to manifest until years later.

This is another type of lung disease that can change the state of the membrane that surrounds the chest and lung cavity. There may be a build-up of fluid around the lungs, or the membrane may become thicker throughout or in specific areas. People with a pleural disease may not always have breathing problems, but their lungs will start to function less efficiently.

In a report published in 1985, wherein researchers assessed more than 40 studies of mortality data among workers exposed to asbestos, stomach cancers were common among them. The results of the studies showed that there is a likelihood of developing stomach, esophageal, and gastrointestinal tract cancers in workers who previously worked with asbestos.

In the past, the connection between laryngeal cancer and asbestos were somewhat contradictory. In 2006, however, a report by the National Institutes of Health confirmed that asbestos can cause cancer of the larynx. The risk can even become greater if the person has been exposed to asbestos for a longer period.

Exposure to Asbestos and How to Avoid Poisoning

The fibres of asbestos usually get into the air when something disrupts the state of rocks, soil, or older products, such as:

When asbestos gets into the air, the amount that people can breathe depends on several factors as well, including:

Once the fibres of asbestos get into the air, they will act similarly regardless of the source. For example, a fibre of chrysotile (white asbestos) will cause the same risk of disease regardless if it came from a commercial product or from a natural deposit.

Individuals who work around asbestos or materials that have asbestos content should:

For those who live in older homes, it is advised not to disturb the materials that may contain asbestos, including:

Always hire contractors if you want to dispose of or remove asbestos to avoid contamination. You should also talk to your state or local environmental agency if your properties contain any trace of asbestos.

If you live close to an area with natural deposits of asbestos or near a house or any structure that contains asbestos, always keep your windows closed especially on windy days. It would also help if you remove your shoes before entering the house or use doormats. It is also advised to use wet cleaning methods and HEPA vacuums.

Keep in mind that people may be exposed to asbestos if the fibres accidentally get on the skin or if some fibres are swallowed. However, these types of contact will only cause health problems if there is a high level of exposure. Breathing asbestos is also more dangerous than merely touching it or swallowing it.

If you want your home tested and monitored for the presence of asbestos, you can contact Threshold Environmental Asbestos Brisbane. 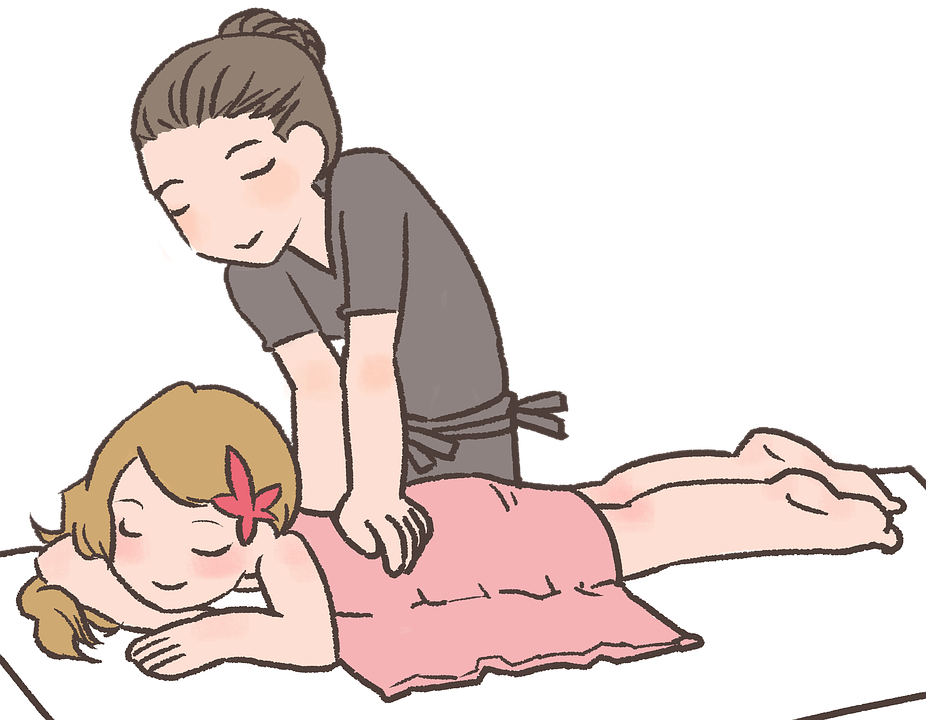 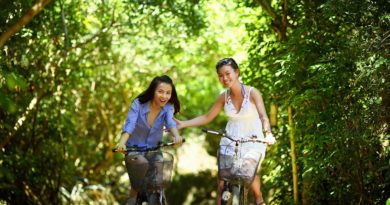 7 Extremely Simple Healthy Habits That Will Change Your Life

Health > 7 Harmful Effects of Asbestos and How to Avoid Poisoning